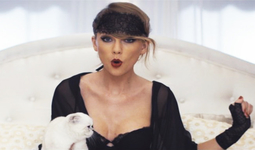 Taylor Swift’s “Blank Space” is officially the most-watched video on Vevo with more than 1.2 billion views, the company announced via Twitter on Tuesday.
It was announced back in July that the video—directed by Joseph Kahn—had become the fastest video to reach 1 billion views. And her star-studded video for “Bad Blood” garnered 20.1 million plays in just 24 hours, establishing yet another record.
Swift is currently on tour supporting her most recent album, 1989, and has been joined onstage by a slew of high-profile celebs including Mick Jagger, Justin Timberlake, and BFF Selena Gomez. (And she might be taking a break after the long run.) 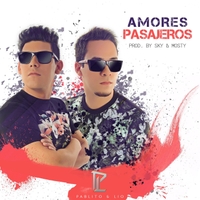 My Nightlife Radio, yor online source for the latest music as well as the classics 24/7 commercial free!. We are a DJ driven station featuring local and international artist. Stay tuned for our daily shows with the best music. Experience the nightlife.